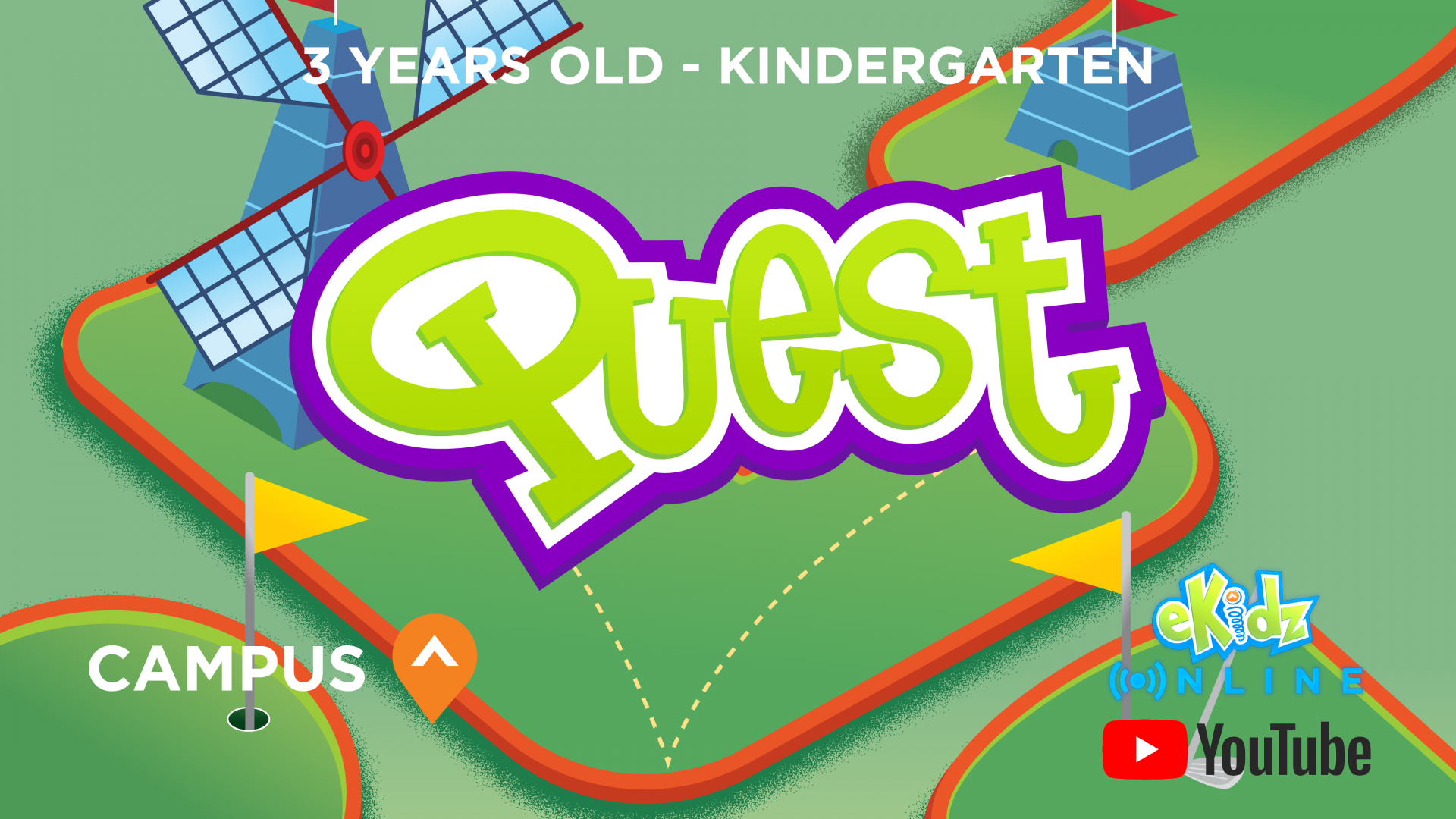 This Week In Quest :: I can trust God’s plans even when they’re hard.

WHAT YOU NEED: “Joseph Maze” activity page, crayons or markers